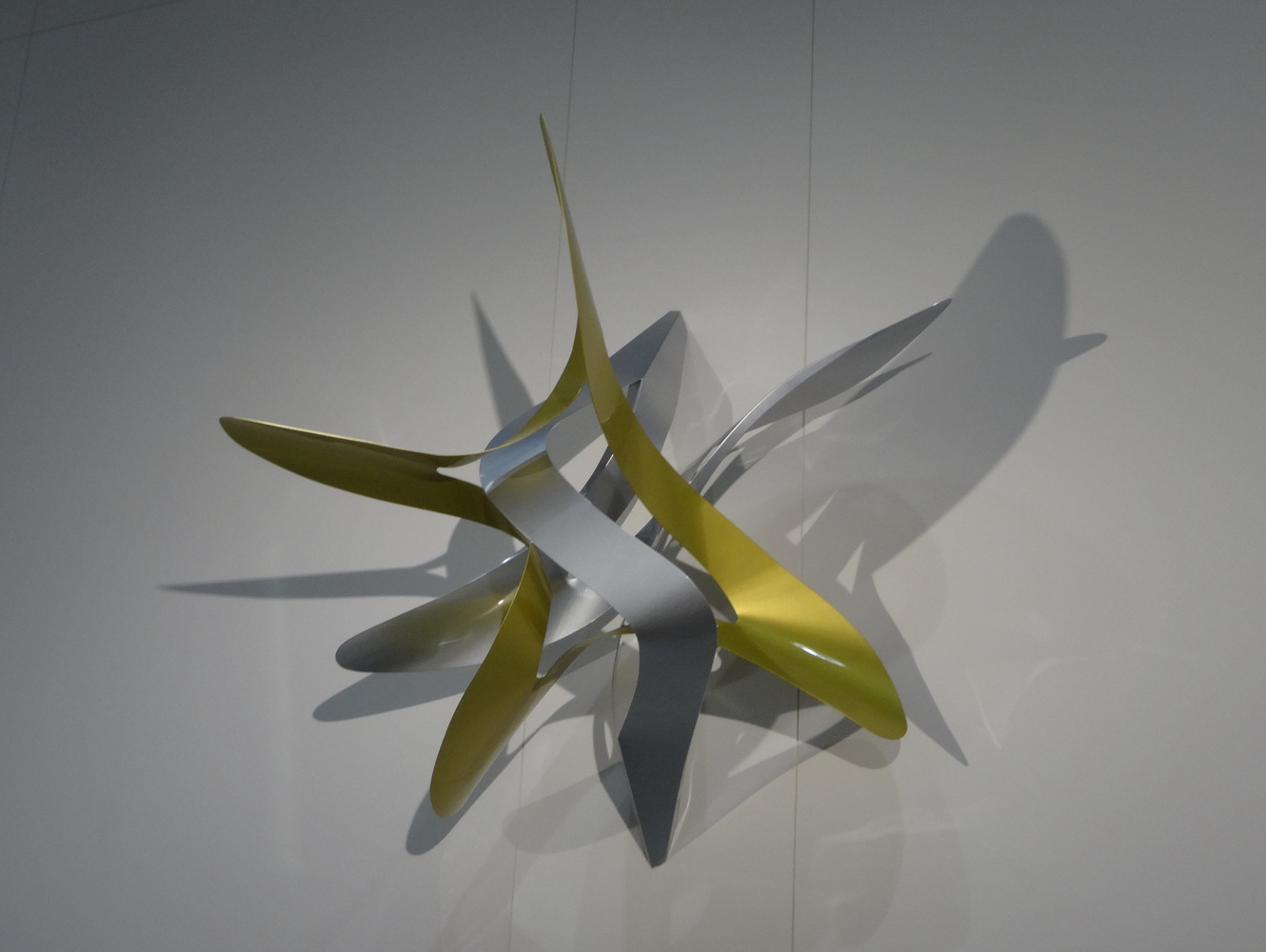 This three-dimensional monument, which is made as part of a wall, is his first experiment. Its 1.8×2 m by 1.2 m size, appearing as if sculpted on the wall, reminds us, with its sense of greatness, of the challenges we face. At the same time, the gold and silver color that decorate its surface complement our history while urging us to face our new challenges with even steadier steps.