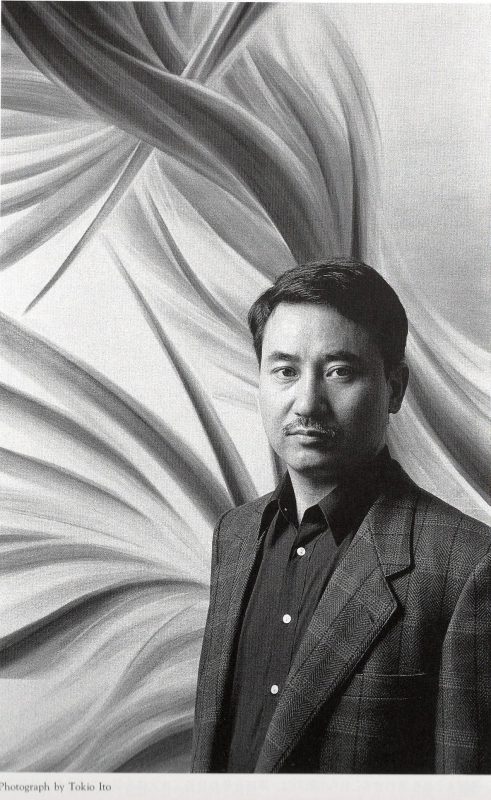 The triumph of Noda’s forms, whether in two or three dimensions, is that they seem simultaneously efficient and impulsive—outwardly swift and inwardly driven. They seem to pare pure form down to a necessary minimum and to concentrate expressive power in a singular movement. They are at once sweeping and balanced. Most crucially, they convey a sense of cosmic movement—the dynamic of the infinite, as it were, suggestive of spiritual aspiration. Read More 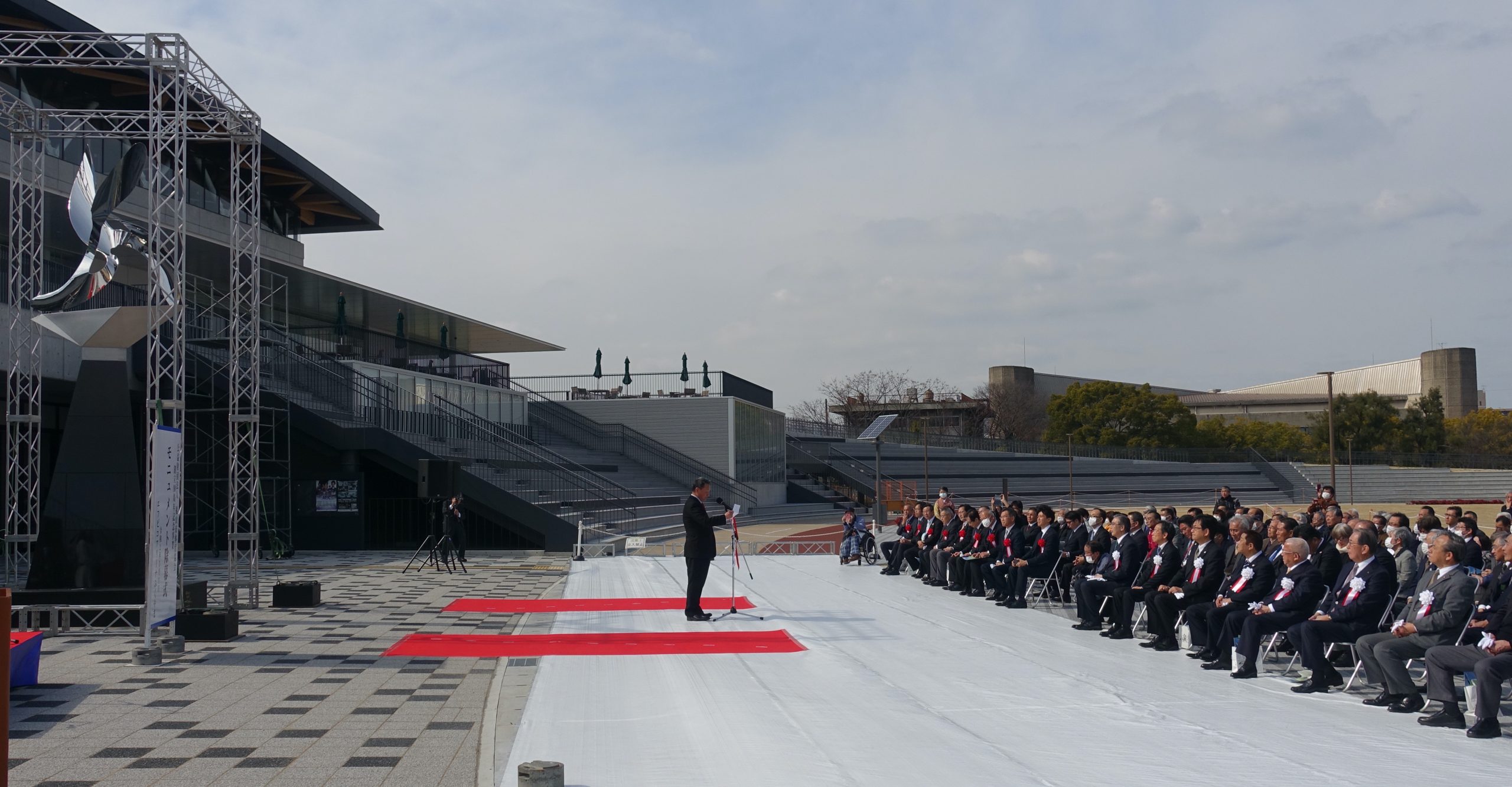 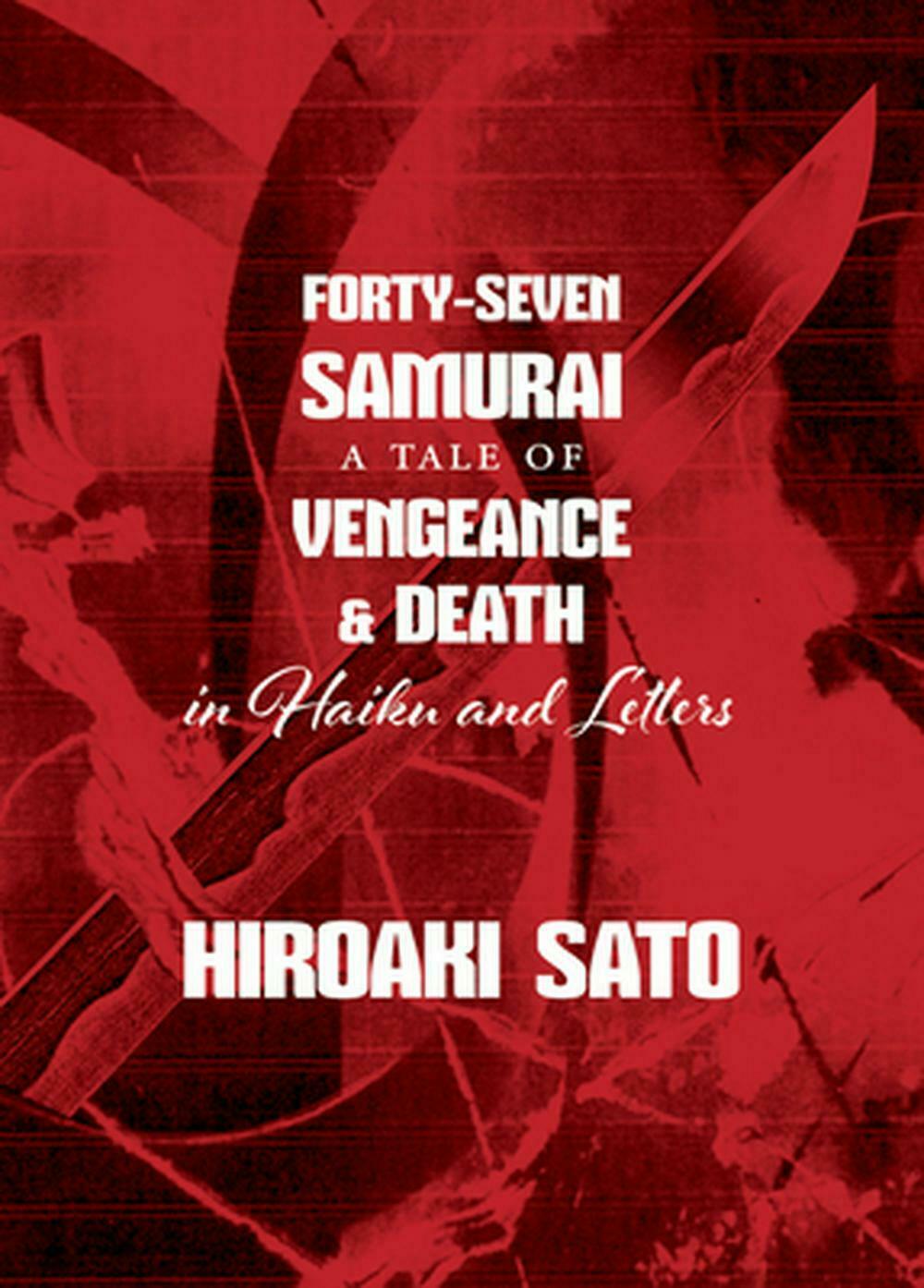 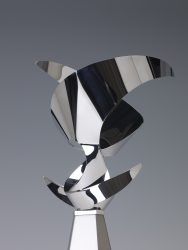 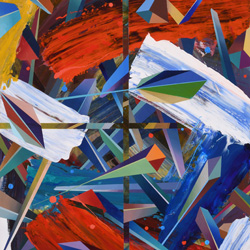 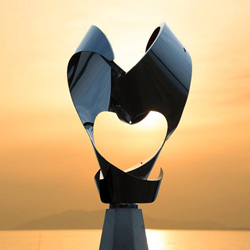 All of Noda’s works in fact involve purposive design and free flow, fused to suggest heroic determination and the timeless Tao. See Works