“The Spirit of Hermes” Marathon, Greece 2010 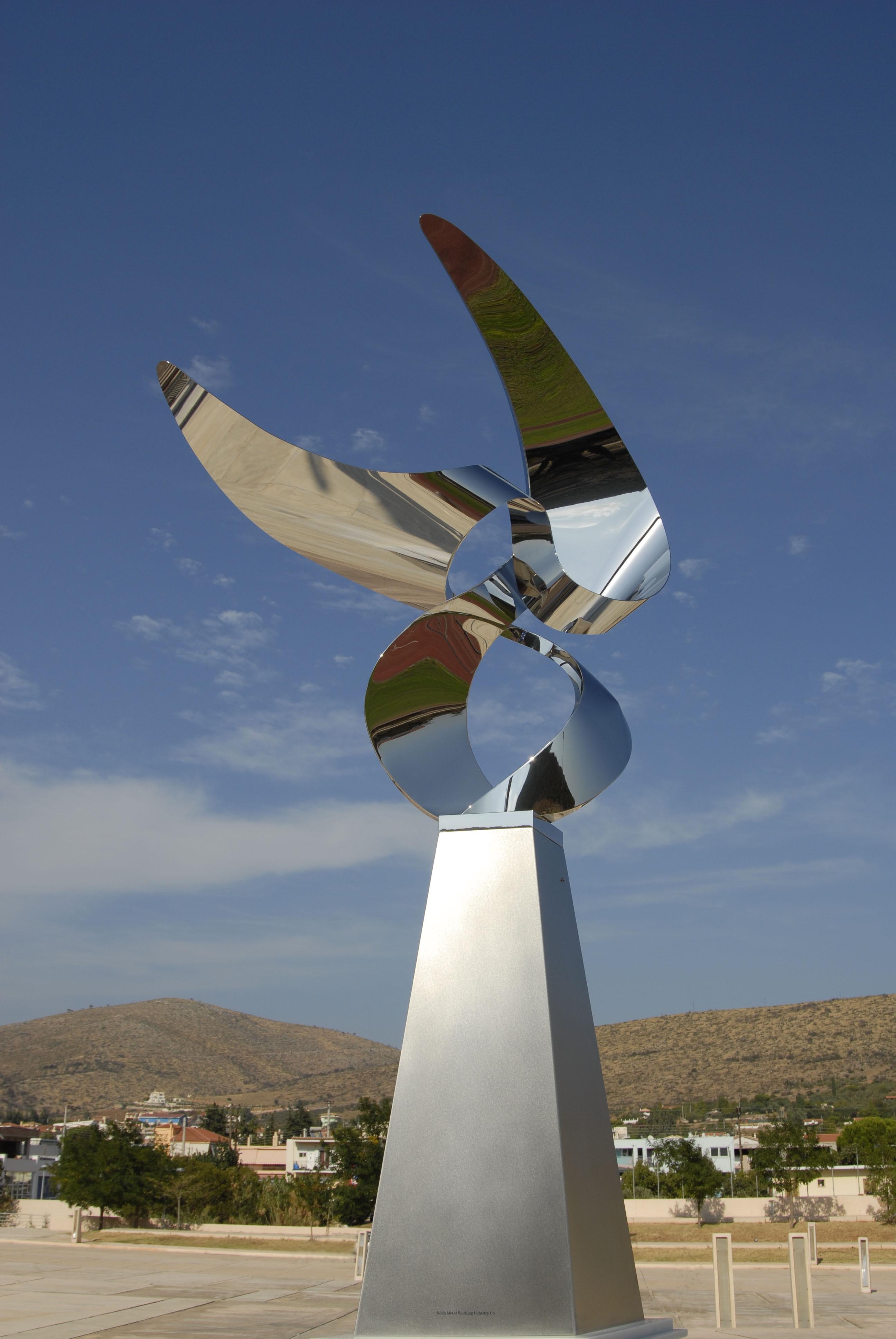 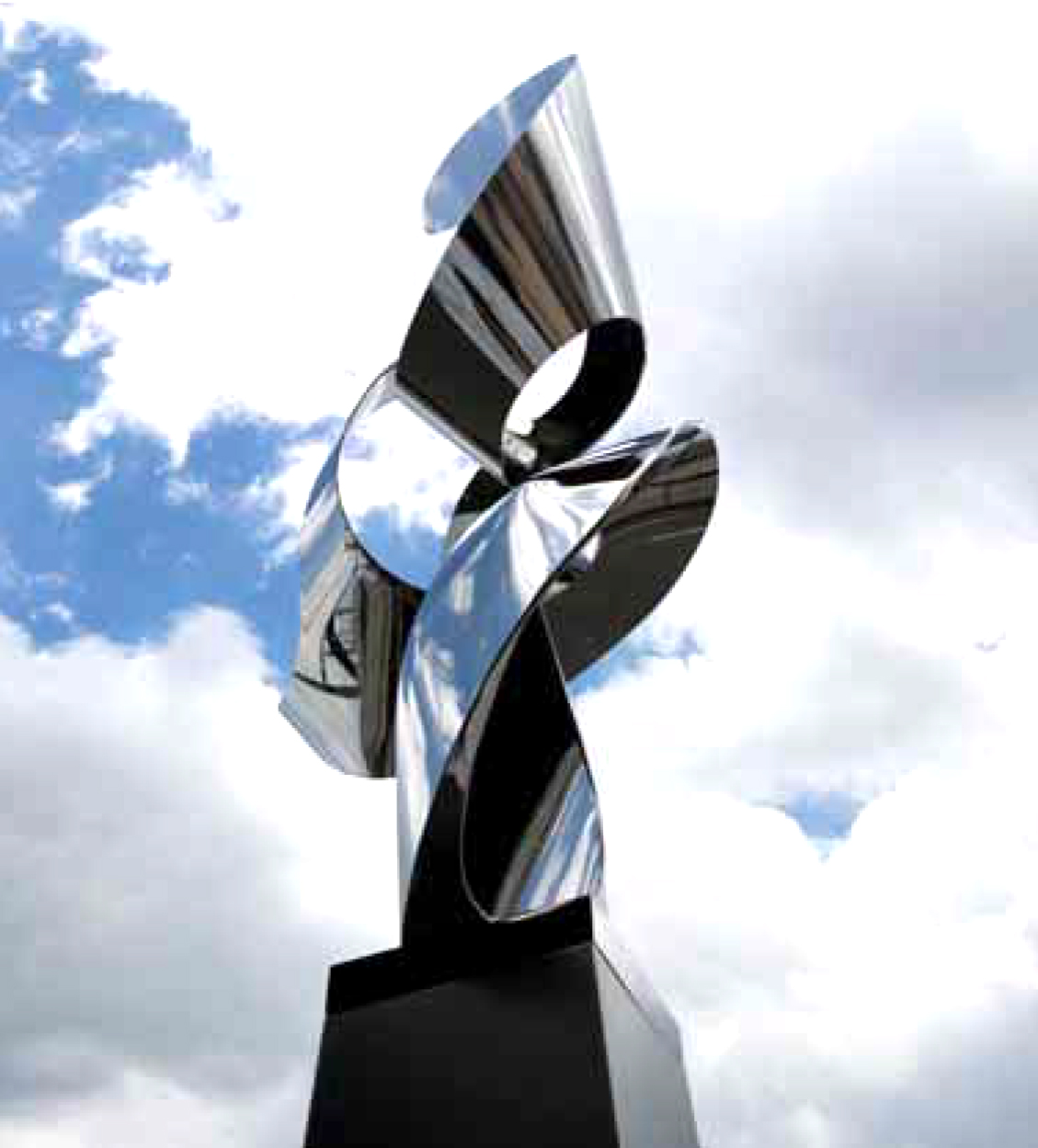 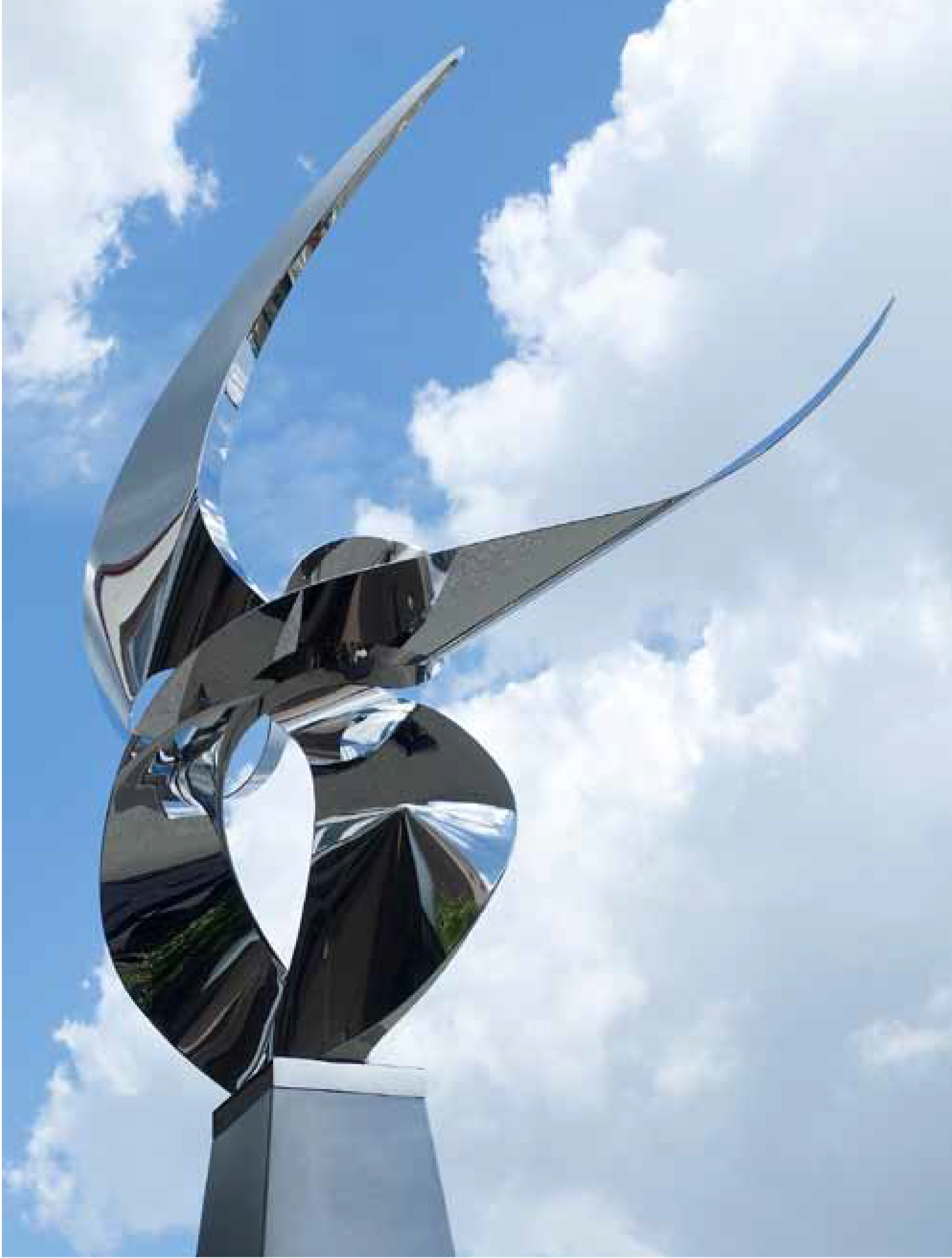 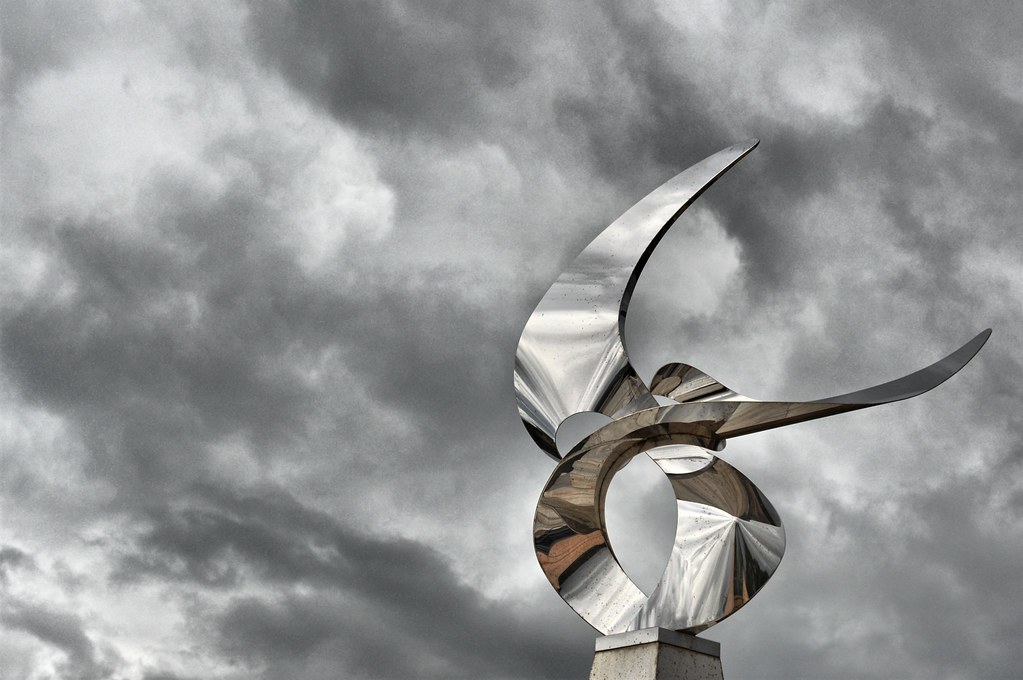 I am grateful that the great artist Masaaki Noda, in participating in the celebration of the 2,500 years anniversary since the Battle of Marathon, chose Marathon to place his exceptional sculpture.

Masaaki Noda knows, as few other sculptors do, how to bring out the composition and to make use of the sensuousness of the materials which he negotiates in his art. From the simplest to the most composite patterns of his sculpture, he approaches form as a stimulant nucleus for the creation of associations which involve a series of archetypes and symbolisms.

These are going to find the perfect place, right at the starting point of the classical Marathon run.

“The Spirit of Hermes” was donated by Masaaki Noda to the Municipality of Marathon, Greece, with the support of the fabricator Noda Metal Working of Osaka, Japan, to create bonds of friendship between Japan and Greece. Other supporting donors include Space Core Yogi; Folli Folli Japan; Greek Embassy, Tokyo, Japan; Hankyu Hanshin Express Co.,Ltd; Kazuyuki & Etsuko Kawamoto; Yasuo Harada; Taira Fujiwara; Sumio Urabe. Installation with the assistance of Takis Efstathiou.