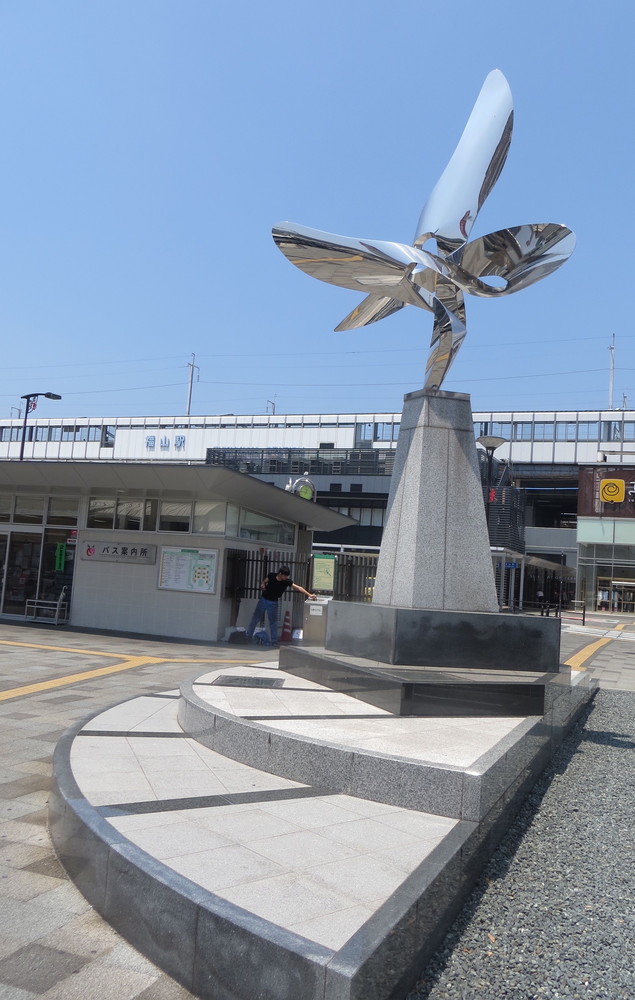 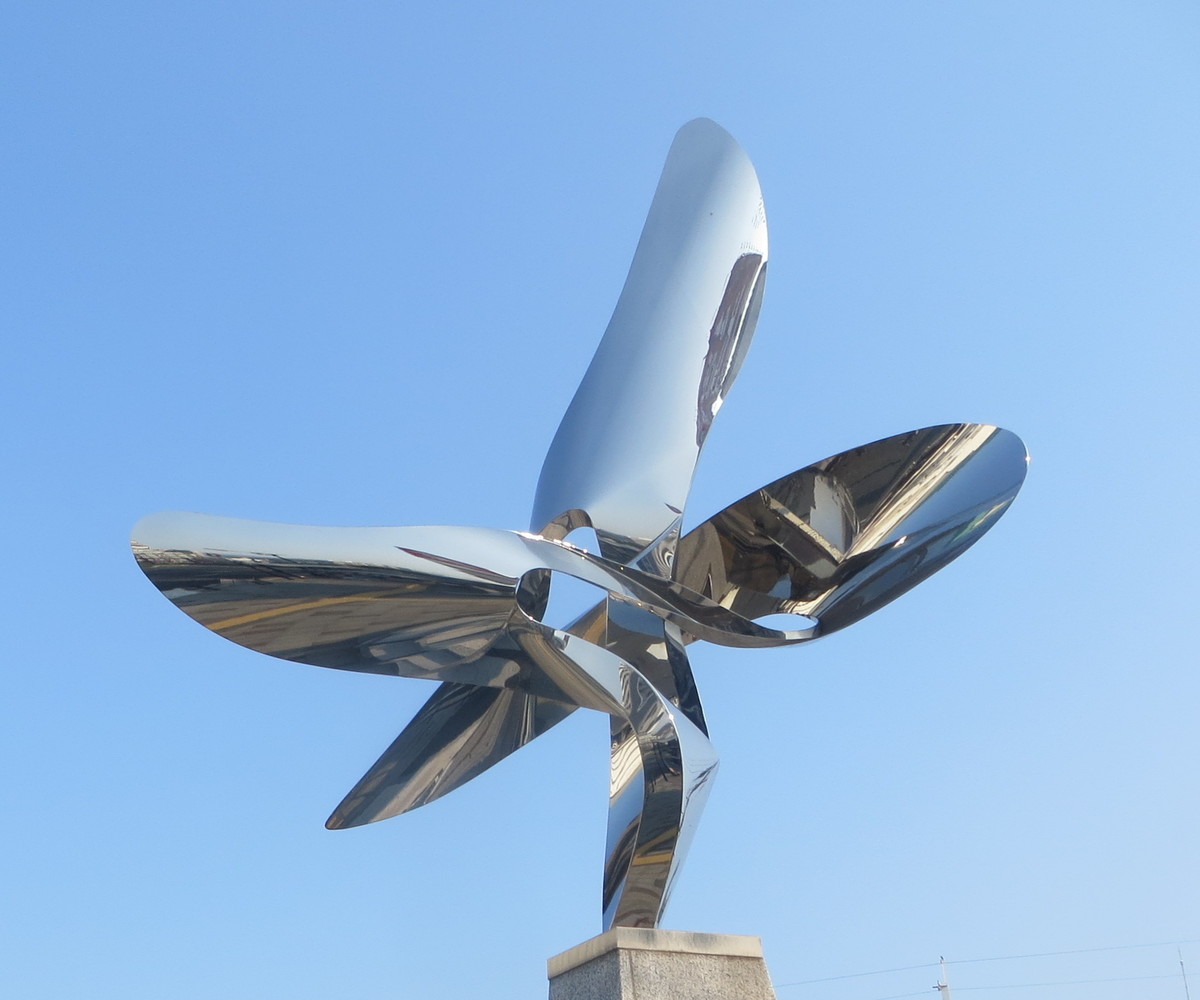 This year we happily complete the renovation of its gateway, the Fukuyama Station plaza, to mark the 95th anniversary of its birth as a city.
Mr. Noda is known not just in Japan; he has also established his reputation throughout the world, particularly in Greece and China. We are delighted that his work “The Future Is Now” will help illuminate Rose Town Fukuyama, the city that is flying toward the future, as well as its strength as a city that speaks to the world.